How vital is the Agudah? Here are some true stories from our Constituent Services Department, just one of the many Agudah departments:

Agudath Israel cannot do our vital work without you. YOU ARE VITAL! Your partnership is crucial. Your gift tomorrow will impact our future, but also the future of many of your friends, relatives, and acheinu b’nei Yisroel. 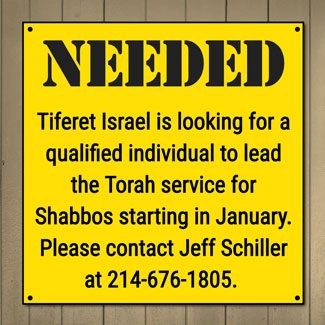