Amazon founder and CEO Jeff Bezos has been urged by 100 prominent Orthodox Jewish rabbis across the U.S. to cut ties between the company’s AmazonSmile charitable initiative and the Southern Poverty Law Center (SPLC) in a letter obtained exclusively by Fox News.

AmazonSmile, launched in 2013, allows customers to select a charity to which Amazon donates 0.5% of the purchase price of eligible items. The company uses the SPLC to separate legitimate charities from so-called “hate groups” ineligible to receive donations.

The Sept. 1 letter from The Coalition for Jewish Values (CJV) describes the SPLC’s “hate map” feature as “uniquely detrimental and even dangerous to the Jewish community.”

The letter charges that the SPLC “frequently vilifies group based upon nothing more than their advocacy for biblically-based beliefs about sexuality and family ethics that were uncontroversial a generation or two ago.” It adds that the SPLC map omits groups “which ally with international terror organizations, openly glorify murder under the guise of ‘resistance,’ and frequently descend into clearly anti-Semitic expression.”

“According to the SPLC, Christians can only incite hate, and Muslims can only be its victims,” the letter states. “Yet more Jews have been murdered in the past 50 years due to radical Islamic terror organizations than all those groups that the SPLC does mention — combined. This level of dishonesty directly endangers the Jewish community.”

The group also condemns the SPLC for its partnership with the Council on American-Islamic Relations (CAIR), which they said “according to both the FBI and a Federal Judge — once conspired to provide material support to Hamas, an internationally-recognized terrorist group with beliefs rooted in radical Islam and genocidal anti-Semitism written into its charter.”

“Far from fighting hate,” the letter concludes, “the SPLC has descended into hateful conduct itself … And its association with AmazonSmile denies needed funding from groups that fight terrorism and the murders that are terror’s primary tactic.”

In July, Rep. Matt Gaetz, R-Fla., pressed Bezos on his use of the SPLC’s “hate map” when the billionaire testified before a House Judiciary Antitrust Subcommittee hearing.

“We’re trying to make it possible for people to donate to any number of, from millions of different charities, and we need to have some sort of data to use,” Bezos told Gaetz. “And, while I accept what you’re saying, that the Southern Poverty Law Center … [is] not perfect — and I would like a better source if we could get it — that is what we use today.”

“I’m going to acknowledge this is an imperfect system,” Bezos added of the company’s reliance on the SPLC. “I would love suggestions on better or additional sources for how to … ”

Gaetz, along with 14 other members of the House Judiciary Committee, sent a letter to Bezos last month seeking “a briefing on how AmazonSmile makes its eligibility determination based on information from the SPLC” and accusing the group of being biased against “conservative voices.”

Neither Amazon nor the SPLC immediately responded to a request for comment. 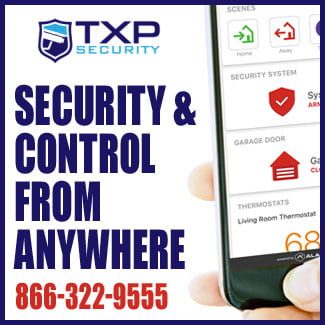 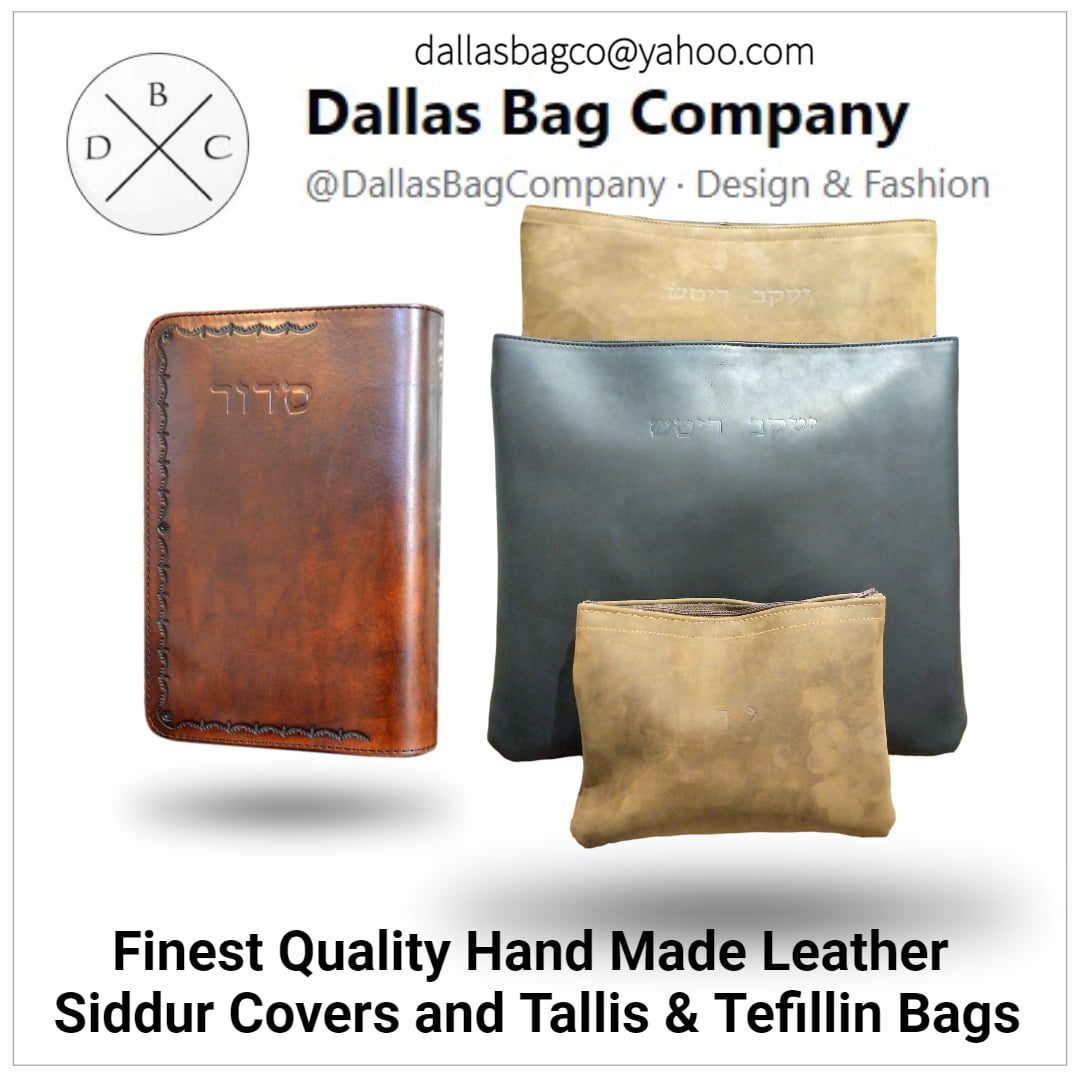