ZAKA chairman Yehuda Meshi-Zahav spoke about the effects of the coronavirus crisis on the Chareidi sector in Israel in a recent interview with Arutz Sheva.

“I spend quite a bit of time in the hospitals; in fact, I was recently in Hadassah hospital and most of the people I saw on the wards there were Chareidim,” Meshi-Zahav said to Arutz Sheva. “I met with families of those who succumbed to the disease, and heard terrible stories of how people were walking around fine one day and then, two days later, they were hospitalized and passed away.”

“This reminds me of the Titanic,” Meshi-Zahav said. “On the one hand, people are dying and on the other hand, there are people just continuing with their daily lives without paying any attention to the problem. We’re forgetting that three people are dying on average per day in Bnei Brak [over the last week].”

“It’s very confusing, because what started out as a health issue turned into a sectoral and political issue. Everyone is comparing the [left-wing] protests at Balfour to the beach and to the yeshivas… When we see police entering yeshivas and shutting Gemaras of students who were supposed to be in isolation, the community doesn’t gain a favorable impression. But people are paying the price for this attitude. Everyone who works in the Hatzalah organizations and deals with the families themselves discovers more and more people whose lives have been destroyed after a close family member passed away.”

Processing…
Success! You're on the list.
Whoops! There was an error and we couldn't process your subscription. Please reload the page and try again.
0 0 vote
Article Rating
Subscribe
Login
0 Comments
Inline Feedbacks
View all comments 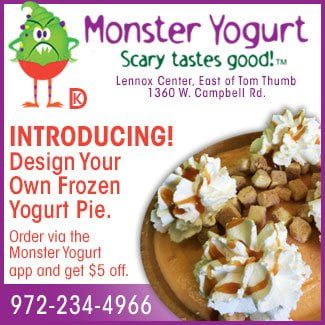