UNITED KINGDOM (VINnews) — Here we are once again, Day 11, as Hamas and Palestinian Islamic Jihad are using Gaza’s civilian neighborhoods as launching pads to fire rockets indiscriminately into Israel. And right on cue, we have the reliable media outlets reporting about Israel’s “disproportionate response.”

This is the fourth time since Israel withdrew from Gaza that Hamas started a war with Israel that they knew they could never win. But then again, “victory” against Israel was never their aim. Rather, their objectives are to rally the Muslim world, together with the UN and the Governments of the cowardly European nations against Israel.

What is different THIS time is that Hamas now has allies in the Halls of Congress starting with Rashida Tlaib, Ilhan Omar, and Alexandria Ocasio Cortez, AOC, who several years ago, while being interviewed on PBS’s Firing Line, admitted, “I’m not an expert on geo-politics…” recently Tweeted, “This is happening with the support of the United States.” As she and other radical progressives slammed the Biden Administration.

Today, we are honored once again to have one of the most sought-after experts on military conflict and the morality of defensive wars, Former British Military commander, Colonel Richard Kemp. Colonel Kemp’s unequivocal support and advocacy for the state of Israel and the IDF is unparalleled. In a video distributed by Prager University, the Colonel explains why the IDF is the most moral army in the world. 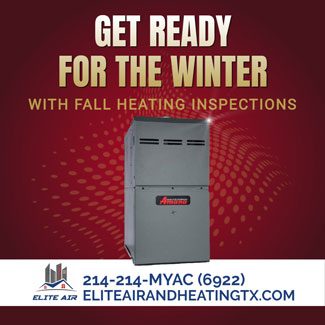